I try to run these blog posts on Mondays, and I'm writing this one on Sunday evening, 19th April.  I'll start by thanking - from the bottom of my messed up heart - all of the kind folks who have supported this project so far.

At the moment, we have $446 pledged out of the goal amount of $3400.  Perhaps you are wondering how I arrived at that number... well, here's the breakdown:

All of that adds up to $3400.  Note that this amount is only for vinyl.  I'm going to have CDs made and will distribute digitally, and am paying for that myself.

So, the deadline for raising the funds is this Friday, 24th April, at the auspicious hour of 07:12.  Frankly, it doesn't look likely that we'll make the goal.  This is the risk you take when you try to crowdfund during a pandemic.  If the goal is not reached, I won't be pressing Anxious Inventions & Fictions to vinyl, short of some sort of art grant.  That makes me a little sad, as I would love to see Megan Fiely's beautiful artwork on a vinyl album cover, and I'd also love to hold my own music in my hands on wax.  Buy hey, the market is speaking, it is what it is.

If you were on the fence about supporting this project, what can I do to move you off the fence?  (This is, of course, assuming you are still gainfully employed.  These days, I understand that many people are not.)  Would hearing the first single from the album help?  Ok, you'll all end up hearing that one anyway eventually, yes.  Well, did you know I wrote a song called "Wapakoneta" (yes, like city) that isn't on the album?  It has an Americana feel... I tried to write a Jason Isbell song... and yes, I know that's not the sandbox I usually play in.  I'm going to make that song an exclusive bonus for anyone who backs this project.  Have anyone in your life who collects vinyl?  You know, Anxious Inventions & Fictions would make a great gift for them  Also, this would be a way to support a local independent business (namely You Could Be My Aramis Music, LLC), and also, support the arts.

I invite to you kindly take one last look at the rewards I am offering for pledges to this campaign.  Also, think about all that time that we'll probably all be stuck in quarantine again this fall/winter, and of how nice it would be to have another black circle to spin.

Again, for the folks who have already backed this project, I know who you all are by name, and I cannot thank you enough.  Thank you.  I won't forget. 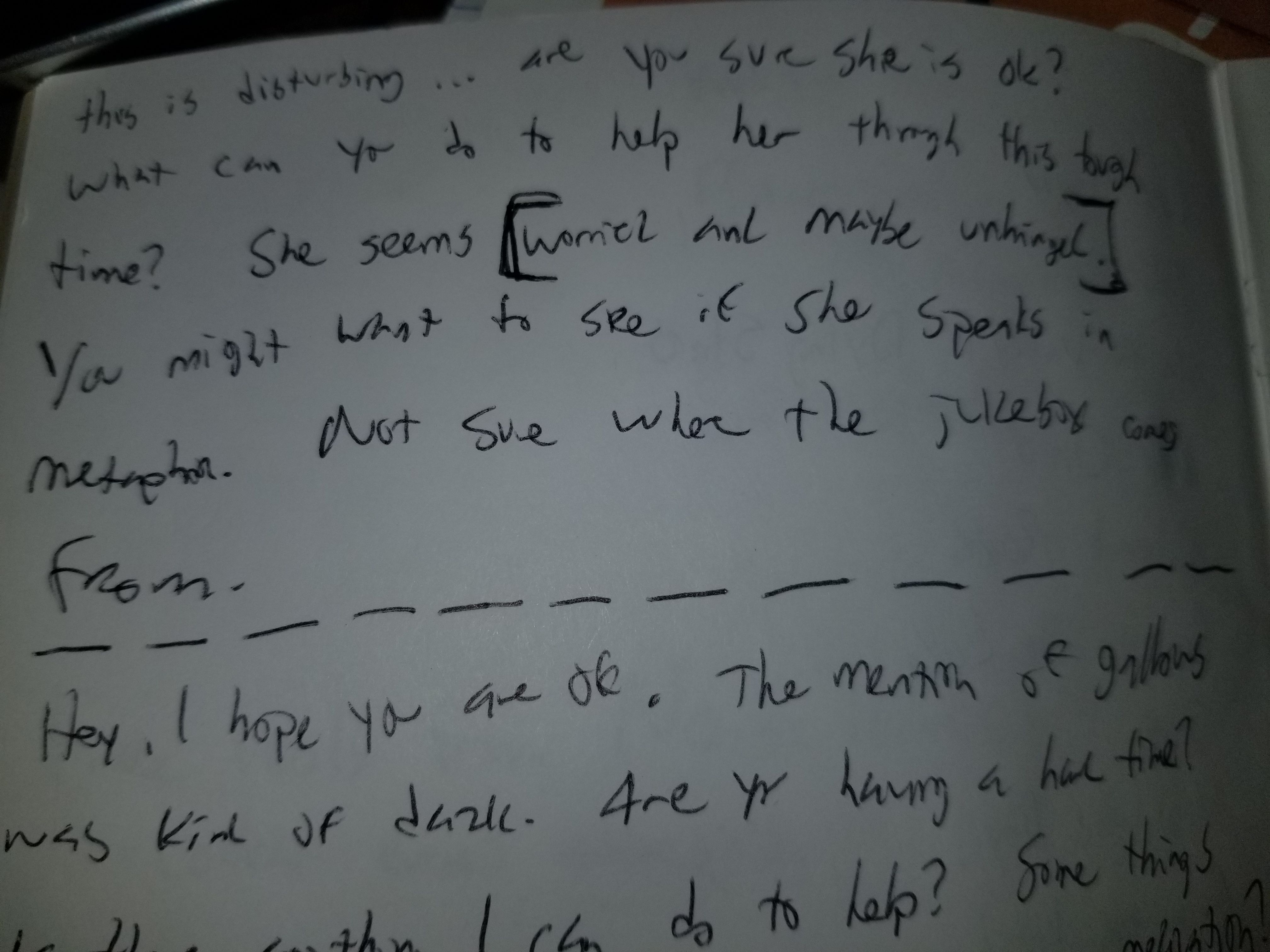 Album update - Would you like to hear it on vinyl?

February 17th, 2019.  That was the first day of tracking for my second solo full-length album.  A quick aside... it's awfully strange to call it a "solo" album, as I certainly couldn't have gotten it done without a great deal of help.  Patrick Himes, the engineer/producer.  Brian Hoeflich, professional drummer extraordinaire.  The other guitarists, vocalists, pianists, violinists, etc who are on the album: Eli Alban, Dustin Booher, Blair Breitreiter, Thad Brittain, Chris Corn, Ken Hall, Kent Montgomery, David Payne, Nathan Peters, Tim Pritchard, TINO, Tod Weidner, Heather York.  That's an awful lot of help for a "solo" album.

(I digress again.  This doesn't count the folks who helped out on songs that didn't make the album, but that I still plan on releasing.  I'll be thanking them all by name in the future, you can take it to the proverbial bank.)

Where was I?  Oh yes.  February 17th,2019.  Notice how in that first paragraph, I wrote the words "gotten it done"?  Yes, February 5, 2020 was the last mixing session.  The album is tracked.  The album is mixed.  A release date is in the future.  It is without a doubt my best work to date.  Wanna know what it's called?

That's a lyric from one of the songs.  Would you like to hear it on vinyl?  I would surely LOVE to press it to vinyl.

It turns out that you, yes you, can help to get this album pressed to vinyl.  I am launching a Kickstarter campaign to offset the expense of pressing vinyl.  It essentially functions as a pre-order... if you are interested in hearing my new album on vinyl, by all means, select a campaign reward that includes your very own copy of Anxious Inventions & Fictions.  There are a few different rewards that include the physical record.  For one of the rewards, I'll list your name in the liner notes expressing my deep gratitude for all the world to see.  I have five disposable cameras (remember those?) full of exclusive behind-the-scenes photos of the recording process... I haven't even seen these photos... those are possible rewards as well.

What if you don't have a turntable, but still want to help?  Well, one of the rewards is for a digital download of the album.  What if you just want to wait until the album is on Spotify or Pandora or Apple Music or YouTube?  Well, if you would like to support the effort of getting the album pressed to vinyl for other folks out of the kindness of your heart, there is a donation level for that.  Every little bit helps, you know.

If you didn't already click on the link above to go to the Kickstarter campaign, why not click it here to visit my pre-launch page?  The campaign goes live on Wednesday, March 25.  Please share with all of your music-loving friends.  Let's press some records!!!