I'm not a journalist or professional writer, but I like to write, so my blog is a way to scratch that particular itch. To some extent, my Twitter feed also serves this purpose. I learned this year of a music writing exercise that is conveniently called "Music Writing Exercise", and is represented by the #MWE hashtag on Twitter. The idea is to listen to one album every day that you have never listened to before, then write some thoughts on it... but the thoughts need to be the length of exactly one tweet.  Now, I started the challenge a few days late, which required listening to multiple albums on some days this month, but I just now finished the Music Writing Exercise. I'd like to share with you the albums I listened to, and my thoughts on them, as written on Twitter.  Who knows, you might find something you like.

I'd link to all of these albums, but it would take me FOREVER to look up all of the appropriate links to websites and such, and besides, you know how to use Google, right? 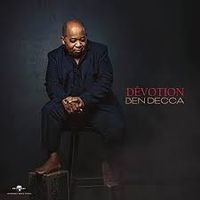 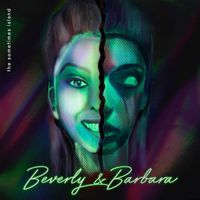 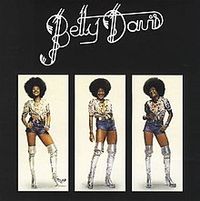 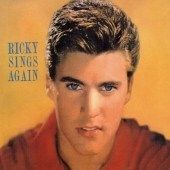 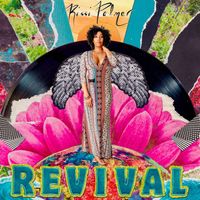 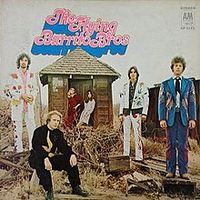 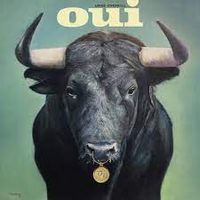 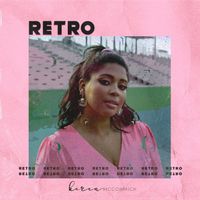 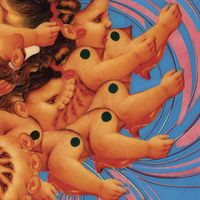 This was an enjoyable exercise. I listened to several albums that I otherwise might not have listened to at all, or might have taken awhile to get around to. There ended up being a reasonably diverse group of genres represented, though it could be argued that I need more hip hop or pop music in this February collection.  Maybe I'll concentrate a bit harder on those areas next year.  (Though it could be said that discovering a new-to-me genre in Makossa more than makes up for that.) Yes, I definitely plan to do this exercise again.