Episode 38 - K Carter and his For Dayton By Dayton festival 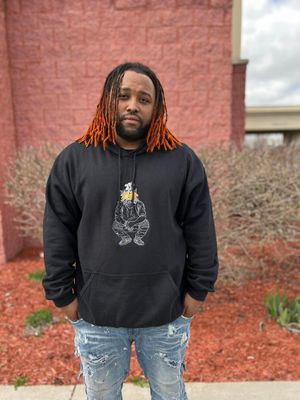 It wouldn't make sense for me to call this 'For Dayton By Dayton' if it doesn't encompass everything Dayton has to offer... I want inclusion in all aspects... this is a city-wide house party...

I welcome my first rapper to the podcast with K. Carter.  Carter is based in Dayton, Ohio.  He is a poet, artist, and small business owner who clearly loves the Gem City and has a desire to bring people together. His most recent album, The Prototype, was released this year.  You'll learn what he is up to musically, how much care he takes in details of the artwork on his albums, and all about his festival, For Dayton By Dayton. Here are some highlights of our conversation:

For Dayton By Dayton

K. Carter talks to Sound Valley about For Dayton By Dayton 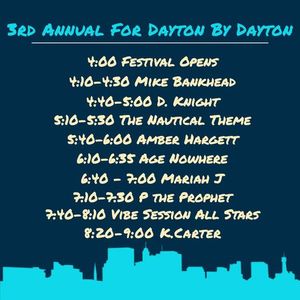