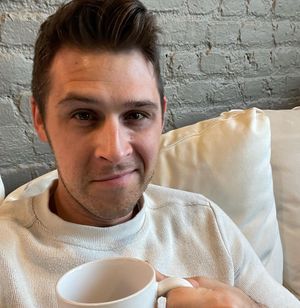 Many people in Dayton know Zac Pitts as a television news anchor on WDTN.  I know him as an encouraging supporter of local music, a songwriter, and musician. Zac has finished his debut album Midwest Romance, and will officially present it to the public via a show at Yellow Cab Tavern on Saturday, 10th December.  In advance of the show, Zac agreed to talk to me about the album, his songwriting process, how he got started making music, and how he is using Sound Valley to help Dayton musicians learn how to market themselves. Why in the world should independent musicians think about marketing?  You'll learn the answer to that question in our conversation.