This is what Merriam-Webster says about the word  anecdote:  "a usually short narrative of an interesting, amusing, or biographical incident"

Let me tell you a short narrative of a biographical incident that is not amusing in any way.

A few years ago my wife and I were coming home from a brief trip to New York.  We ended up flying into Detroit, then renting a car to drive home.  As we were headed South on I-75, we were stopped by the Michigan State Police.  I was not in violation of any traffic laws.  You should know where this is going.  This armed person yelled and screamed at us, succeeded in intimidating my wife by saying we would be charged with "a felony" (which was complete nonsense), and was generally abusive.  I ended up handcuffed, illegally searched, and screamed at even when I complied with instructions.  After sitting for awhile in his vehicle, and upon him discovering that I am not, in fact, a criminal, he tried to get me to say that I understood why he had to stop me and cuff me and search me.  I didn't want any such discussion on his recording, so I remained silent.  Once he ran out of reasons to detain us any longer, he let us go.  No apology.  I asked Misty to get the entire interaction on video from the moment the lights and sirens went on, but she didn't do so.  I thought that armed person was going to shoot me and then excuse it with lies... I was armed, I was on drugs, I tried to take his taser, he feared for his life, I threatened him... as they do, they kill and lie about why they kill.  I tried to explain to Misty afterward that if he shoots me, it's her word against his, and nobody will believe her, so she needs to have these interactions on video to have a basis for a lawsuit.  At any rate, I am convinced that if she wasn't also in the car, I wouldn't be here today.

The above interaction completely ruined my day.  It made me angry, but of course, when you're dealing with an armed racist, you can't afford to be angry.  All of the adrenaline pours into your blood because you are in a true "fight or flight" situation, but either one of those options results in your execution.  Later, you get the shakes. I'm a songwriter, and that's how I process emotions and such, so the skeleton of what would eventually become "Anecdote" started that very day, still on I-75, still driving toward home.  It took awhile for me to edit and distill all of the above paragraph into a package that would fit neatly into a song, but it didn't feel complete.

Then I heard an interview that TINO did with Gem City Podcast.  I think it was this episode. He told one of his personal experiences with "driving while black", and I thought to myself that his story and his skill set would be the perfect addition to this song.  I reached out.  He agreed to come rap on my song.

What we have now is a cross-genre collaboration called "Anecdote".  We both tell short narratives of a specific biographical incident.

You'll be able to hear this song soon. 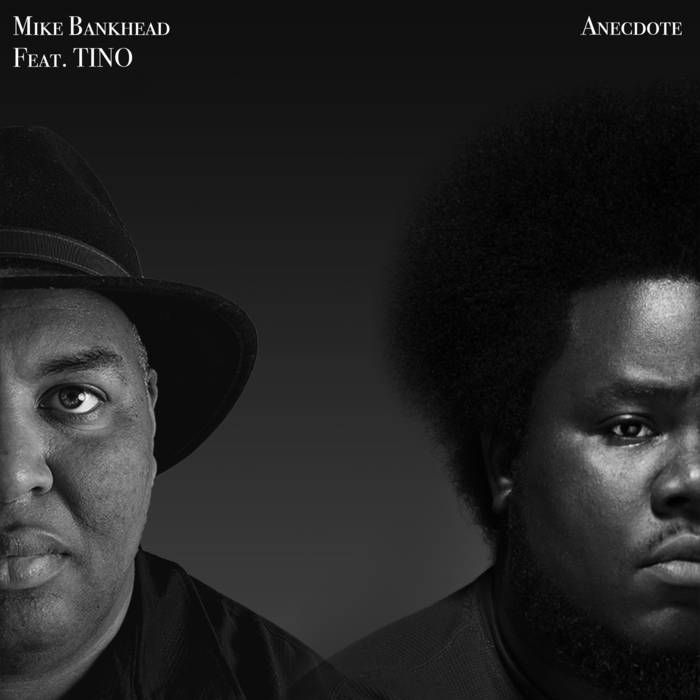